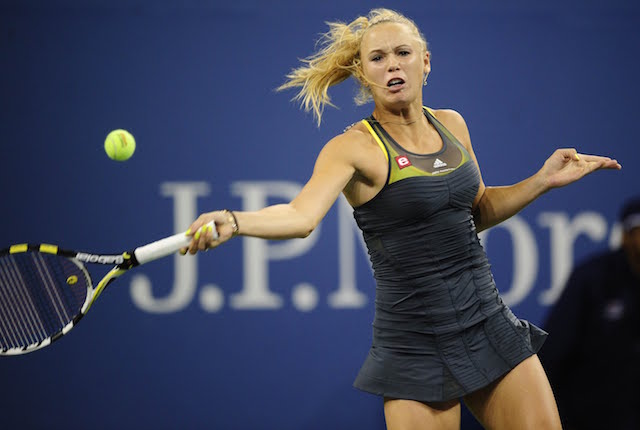 Dr. Morten Olaussen, a specialist in family medicine at the University of Oslo, has released the results of an in-depth study on the effectiveness of current treatments for tennis elbow. The finding confirms that the vast majority of tennis elbow cases can be self-treated using affordable pain relief creams, braces, and compression sleeves like those discussed here on Tennis Elbow Treatment.

The study found that the vast majority of sufferers need not go through the risks of dangerous steroid injections. Furthermore, and surprising the study’s first author, the study found no effectiveness in costly physical therapy.

Most people with tennis elbow recover without physical therapy and steroid injections, according to a study by researchers in Norway.

“I’m not surprised because that’s really been the classic teaching,” said Dr. Joshua Dines, an orthopedic surgeon at the Hospital for Special Surgery in New York City. “The number that’s often cited is that 90 percent of tennis elbow, golfer’s elbow, will get better by the end of the year no matter what you do.”

Furthermore. the study revealed that steroid injections – though they temporarily mask the pain – appear to worsen the symptoms 3-6 months after the initial reports of improvement.

The study authors wrote that the steroid might have reduced pain temporarily but delayed tendon repair. So patients felt better around the time of injections but then felt worse several months later.